Home News hacknews ~7000 BTC moved out of Binance and they have suspended withdrawal. CZ...

Breaking news: Binance, a Malta-registered Bitcoin & crypto asset exchange that is one of the most well-respected in the market, has just revealed that it has been slammed by a “large scale security breach”. The platform reports a loss of 7,000 BTC, valued at $42 million at current values. 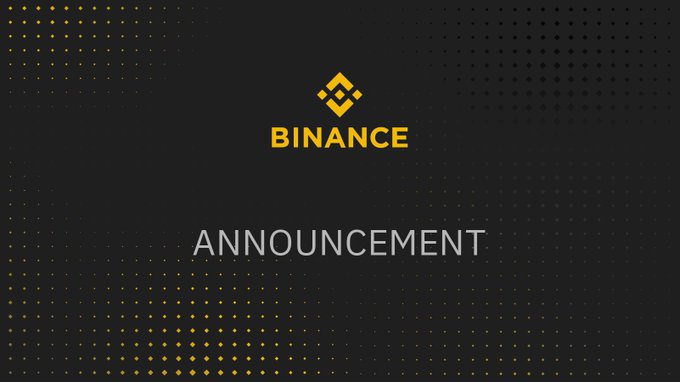 Early Tuesday, Changpeng “CZ” Zhao, the chief executive of Binance, took to Twitter to reveal that has platform had to undergo “unscheduled server maintenance” that would “impact deposits and withdrawals”. Interestingly, CZ noted that the “funds are #safu”, evidently trying to reassure users that nothing was amiss.

Have to perform some unscheduled server maintenance that will impact deposits and withdrawals for a couple hours. No need to FUD. Funds are #safu.

But as NewsBTC and the rest of the cryptocurrency community has learned through a Binance blog post, funds, namely a large sum of BTC, aren’t entirely SAFU. In the post, it was explained that earlier today, “hackers”, which remain unnamed, were able to obtain a large number of user API keys, two-factor authentication codes,  and “potentially other” tidbits of information, giving them access to users’ accounts on the platform. It was explained:

“The hackers had the patience to wait, and execute well-orchestrated actions through multiple seemingly independent accounts at the most opportune time. The transaction is structured in a way that passed our existing security checks.”

Binance reports that the malicious group/entity used a serious of techniques to get their hands on this information, including phishing, viruses, potentially the extremely devious SIM swapping technique, and “other [vectors of] attack.”

Once hackers managed to get their hands on the aforementioned bits of information, they were able to withdraw 7,000 BTC from Binance’s hot wallet. The company asserts that 7,000 BTC is peanuts:

“The above transaction is the only affected transaction. It impacted our BTC hot wallet only(which contained about 2% of our total BTC holdings). All of our other wallets are secure and unharmed.”

The $42 million that was lost will be reimbursed by Binance’s SAFU fund, ensuring that “no user funds will be affected”.

For now, Binance will conduct a “thorough security review”, and will thus be suspending its deposits and withdrawals for the time being.

As a result of this news, the value of cryptocurrencies has slipped slightly. Since the news broke, BTC has fallen from $6,240 to $6,180 on Bitfinex — a loss of 1%. Altcoins have experienced a similar collapse. Considering that this hack was not a result of Binance’s negligence, investors may soon realize that the loss of $4.2 million worth of Bitcoin won’t be earth-shattering for the broader market.

BITCOIN IS HOW WE REALLY BUILD A NEW FINANCIAL SYSTEM

ABOUT US
BTCME.com is an digital media, events and information services supporter for the digital asset and blockchain technology community. Its mandate is to inform, educate and connect the global community as the authoritative daily news provider dedicated to chronicling the space.
Contact us: [email protected]
© Copyright BTCME.COM 2023. All Rights Reserved.
MORE STORIES